How to Write a Biopsychosocial Assessment

I chose to write this assessment for a funny case: Dennis Reynolds from It’s Always Sunny in Philadelphia. I specifically chose this character because in interviews the creator’s of the show have said that the character is a “sociopath” and that new seasons will make this more and more clear. This season revealed quite a bit of information about him that demonstrates that the character might have antisocial personality disorder.

Just a warning, if you are a big fan of the show and have not seen season twelve there might be a couple of spoilers!

The client is a 40 year old white male who was referred to my care by his sister’s therapist, Dr. Joy. The client’s chief complaint is about the people around him and not himself. He says that his friends, sister, and dad are all “idiots” who have psychological problems.

The referring therapist was concerned because she had a session with him where he tried to psychoanalyze his sister, friends, and father rather than talking about himself or his own problems. He says that he has had issues with these people since he was about ten years old. After speaking with his family and friends they say been concerned about him since he was about that old.

The client is currently not a risk to himself. There is some concern for danger to others. At this time I would assess the risk level at high, given his past behavior. There have been incidents where he has coerced women into sexual contact with him. There have also been times when he has manipulated children into helping him lie and steal for his own personal gain. Additionally there was a situation recently where he installed video cameras in two elderly women’s house without their consent. 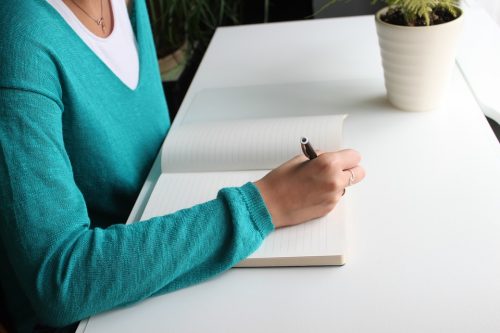 When the client was ten years old he snapped a crow’s neck. He says that he “was surprised how easily it snapped” so he snapped another crow’s neck to see if it would be as easy as the first time. He then described enjoying the feeling so he continued this with three more crows. Dennis has no other known mental health diagnosis. Aside from seeing his sisters therapist one time he has never had psychiatric care. The client has no known history of head injuries or whiplash. The client has never been hospitalized. He has never had any self-harm behavior and says he has never had suicidal thinking, intent, or attempts.

The client has had some history of substance abuse. Roughly ten years ago he was addicted to crack for a few months. Him and his sister became addicted to the substance together. However, he was able to stop using crack on his own and reports that he has not had problems with drugs since. Two years ago he thought he had the flu and therefore did not drink alcohol. In reality the flu like symptoms were from alcohol withdrawal and they became worse when he continued to not drink. He ended up drinking alcohol again and his withdrawal symptoms subsided. He owns a bar and drink’s at least five drinks daily. However, neither him nor his family and friends report the alcohol use as being problematic. The client reports that he does not have any medical problems.

When the client was eight years old his parents got divorced. His sister says this was a very difficult time for herself and her brother. However, the client denies that he was effected by the divorce. His mother died when he was 35 years old. The client says that “she was horrible” anyway and was only concerned about her money when she died. The client was briefly married three years ago for just about one month and until recently was paying his ex wife alimony. She died accidentally by falling off a building roughly one month ago. He describes feeling relived that he does not have to give her money anymore.

The client completed high school and attended some college. He preformed adequately in school but says that he was disinterested in it because it did not challenge him. His father and sister drink roughly the same amount of alcohol as he does. None of his family members have any documented or suspected mental disorders. He grew up upper-class and he often still relies on his father for financial support.

He now lives a middle class life. He shares an apartment with his best friend, Mac, who has expressed sexual feelings for the client. The client is adamant that he is not gay. Additionally, the client has one child who is two years old with a woman in Iowa who he had a one night stand with. He wants nothing to do with the woman or the child. His friends and family knew nothing of this child until a few weeks ago.

The client has never had a significant relationship. His marriage was impulsive and brief and he describes never actually having feelings for her. He has never been in a relationship for more than a couple of dates. The client is an outspoken atheist and was not raised with any particular culture or religion.

The client’s only job has been working at the bar that him and his friends currently own. This has been a steady source of employment. However, it is not always a steady source of income. The client often makes very little money due to the mismanagement of the bar. His father pays for any large expenses that he cannot afford.

The client’s hygiene is is good. He wore a button down shirt and slacks to our first meeting. His hair and nails were well kept. The client is oriented by four. He has poor insight and is unaware that any of his behavior is problematic.

His activity level is normal. His behavior is mostly normal. However, he will hold eye contact for long periods of time in a way that feels intimidating. He will also mutter things under his breath and smile to himself occasionally. Additionally, he became enraged once and yelled at me that I was not “getting it”.

The client’s overall mood is euthymic and occasionally angry. His affect is appropriate. He seems to have some grandiose thinking. He says that he is “too smart” for most people to understand. He did not say anything that would indicate suicidality or homicidality. He did make a few comments about controlling or manipulating women that leave me concerned that he might coerce or force more women into sexual contact with him.

His thought process was coherent. His speech was normal but occasionally would become loud and pressured when he got angry or irritable. He has poor insight demonstrated by his thinking that he has no problems but everyone else in his life does.

F60.2 Antisocial Personality Disorder. The client demonstrates disregard for and violation of the rights of others in a number of ways. He lied to the woman he had a baby with about his name and profession, he manipulated a child into pretending to be his daughter so that he could impress a woman, and he frequently lies to his family.

He is irritable and aggressive with his friends and family, he also demonstrated his anger during our session. He fails to conform to social norms by breaking laws such as serving minors alcohol at his bar and paying a homeless man for a favor in drugs. He demonstrates a lack of remorse for his behavior saying that these people often deserve it because they are stupid.

He meets criteria B for the diagnosis because he is over 18 years old. Based on his family’s reports he probably meets criteria C, that there was evidence of a conduct disorder before age 15. Finally, these symptoms do not occur during schizophrenia or a bipolar disorder because I have found no evidence for either of those. 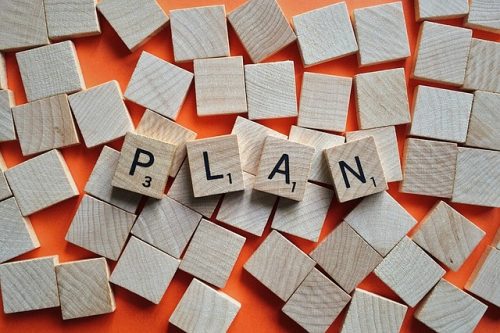 The majority of the therapy will be individual. However, it will be very helpful to have a few family sessions and to be able to contact the family in order to get an informed report about the client’s behavior.

The treatment will take place in an outpatient office with someone who specializes in personality disorders. Due to the client’s level of functioning he does not need inpatient care at this time. However, he might need a higher level of care for the alcohol dependence in the future.

I would consider referring the client for a psychiatric evaluation. Although there is no medication that is approved for the treatment of antisocial personality disorder there is some evidence that other psychiatric medications like lithium might help with aggression.